a family business since 1995

The Story of Protos began in 1995 with a small assortment of Greek products and a big idea; to import goods of the best quality directly from producers and to offer those at fair prices to our customers in Germany. In the same year the own brand Protos olive oil, extra virgin, BIO, Naturland certified, was established.

In the first few years, sales were made via large canteens and trade fairs until 1998, when the first online shop of Protos Mediterranean specialities was activated. With the move to a larger warehouse - an old cowshed (1580) in the heart of the Bavarian pre-alpine region - the assortment was continuously expanded and goods from various countries (Italy, Spain, Greece and Morocco) were imported.

In addition, a strong focus was placed on organic products and the expansion of the wholesale business. In 2010, Protos Mediterrane Spezialitäten started to import organic wine and spirits. Two years later the focus on organic products was driven forward by receiving a Demeter certification of the company.

We believe that products from controlled organic farming and from small family farms can make a continuously positive contribution to sustainability. Accordingly, we have been trading in special delicatessen products from the Mediterranean region for 25 years. From January 2021 the company will pass into the second generation and will continue to live up to these values and objectives. 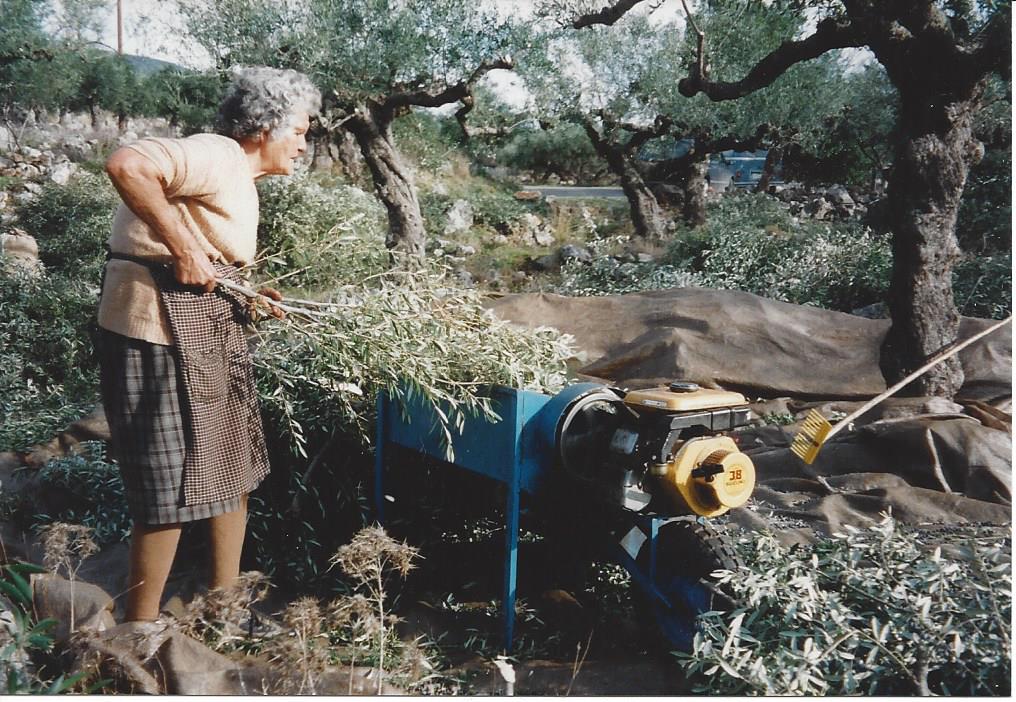 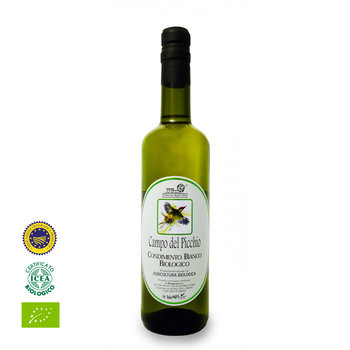 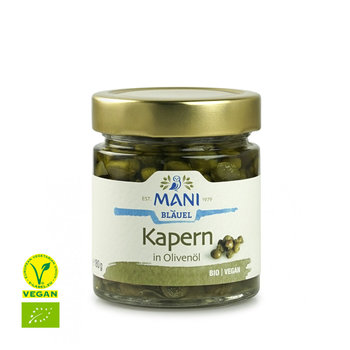